One of the first posts I made was a momofuku style Short Rib Wellington. They're an awesome way to save money while being extremely pretentious.

But that's just scratching the surface. Because while the 100 Hour Short Rib Wellington is pretty awesome, it's not keto. And if you've gotten old and fat like me, you need to start watching your carbs. A Gordon Ramsay Wellington would probably set you back north of $22 per serving; this is probably less than $6.

The biggest difference is obviously the crust; I originally used a variant of TJ's fathead dough for her keto Beef Wellington recipe which I definitely liked. However, I don't keep any THM products around, nor am I really a fan of that product line. Where I agree with TJ is that Gordon Ramsay really set the gold standard for a Beef Wellington. I now use Melissa Sevigny's Easy Keto Dough for not only this recipe, but for tons of things. It's simply delicious and Melissa is a genius.

So, there's multiple stages of prep and cooking in this meal. Giving an accurate amount of time the whole thing takes is hard.

You can start with a good thick cut of flanken (Korean) style short ribs.

Recently, my butcher began selling the entire end-cap of the short rib, and I've fallen in love with doing it that way.

Either way, I season them with salt, pepper, and Herbs de Provence then sear them in an extremely hot (550+° F) cast iron pan with a thin layer of avocado oil. You're just trying to get a bit of the Maillard reaction, even if you're not getting a full caramelization. The important point is to leave as much of the meat behind the sear as raw as possible.

I then pack a vacuum seal bag (I use FoodSaver bags) with the short ribs, and a liberal amount of minced garlic, and throw them in the freezer.

They need to be in there for a while; think about the food safety rules for sushi-grade fish; between the freeze and the sear, we're going to kill any bacteria on the meat that may thrive and spoil our food when we put it in the sous vide for three days.

And that's the next step. We take it out of the freezer, let it thaw at room temperature, and then into the sous vide at 134° F for 72 hours, at least three days (and change) before you want to eat it.

The next stage is pretty easy. Just go on with your life for three days.

I still fill them with my onion/garlic/butter/rum paste and the duxelles both; the flambé of the spiced rum really imparts an amazing flavor.

The prosciutto is also the same as the other recipe, so no changes there, but I don't bother with the spiced duxelles - no sriracha in this recipe - and there's no crepé because, well, keto.

The big difference here is fathead dough. There's a million recipes for it, like here, here, here and here. I use some variation of them all, which I'll include below.

Without further ado, here's the ingredients and the process:

You'll also need some pretty standard - and a few rather obscure - cooking utensils and appliances: 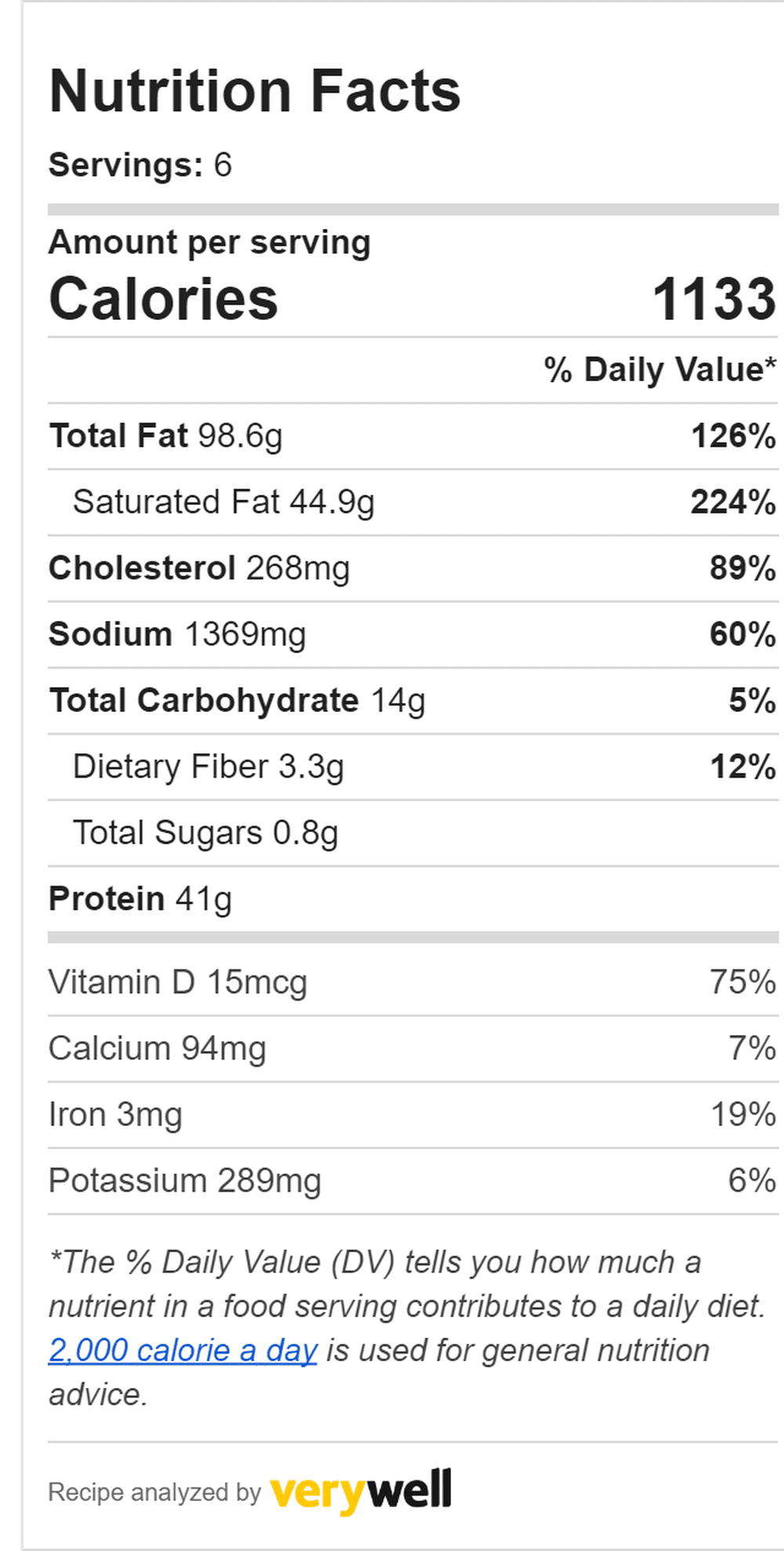 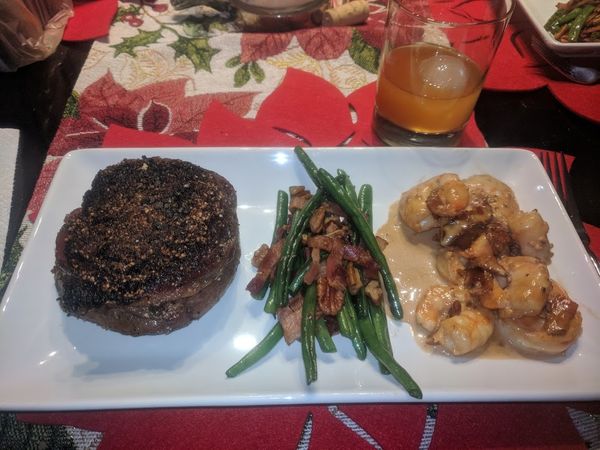 Two amazing ingredients. Four different ways. First, the veggie is already a recipe on this site, Bourbon bacon candied pecan green beans. And for the drink, one ingredient you'll need 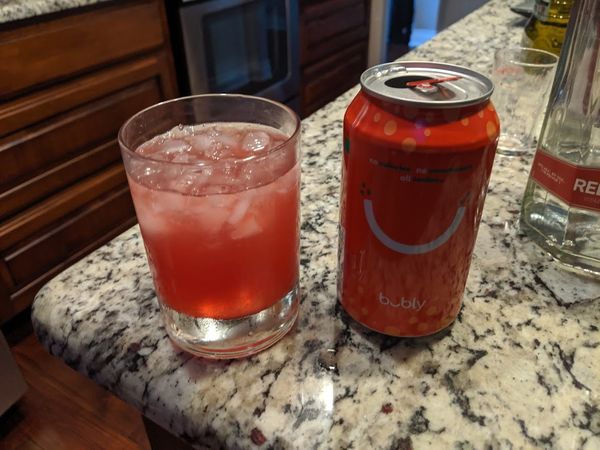 There were only three things that made me "hurt" going keto: Potatoes. My parents used to actually call me "the potato whore."Pasta. Living in Italy for four years is