Growing up in California and now living in south Texas, Mexican food is more than just delicious, it's authentic and, well, a way of life.

I have been making these for a while, and while they are time consuming, they certainly are amazing.

There's a couple of different pepper choices; I prefer Cubanelles over Poblanos, but either one work and are appropriate. I've also used Santa Fe peppers, but I don't recommend that; they don't skin any easier than the Poblanos and significantly lack in flavor. Additionally, the stuffing can be blocks of both queso fresco and cotija, but I prefer using the fresh queso fresco sliced in a block, and the shredded cotija.

I have a Breville air fryer / toaster that works great for this; I'll spray a quarter sheet pan with avocado oil, and toss the peppers in at 425° F for approximately 20 minutes, flipping a few times. Then they are tossed into freezing cold water and the skin removed and discarded.

While the peppers are roasting, it's time to start the sauce so it has time to thicken. The sauce is insanely easy: combine the tomatillos, cilantro, minced garlic, and lime juice into a blender and blend until smooth liquid. Pour into a saucepan and heat on medium heat until boiling, then reduce to simmer (basically right on the edge of boiling), add a pinch of salt, and remember to stir on occasion. Do not cover; the sauce should reduce and thicken while you're working on everything else.

Once the sauce is cooking, separate the eggs, putting the egg whites into a bowl, a couple yolks (I usually end up with spare yolks because the requirements are not 1:1; for example, making six rellanos requires six whites, but only three yolks. I save the rest for making yolk intensive recipes like crème brûlée). I also put approximately 2oz per pepper of chicharrones into the blender and zap them until they are finely ground. This is actually the only thing my Ninja blender is better at than my Vita Mix; the extra blades of the Ninja and the extremely light - almost delicate - nature of the chicharrones lends itself perfectly to being blended in the Ninja.

When the peppers are starting to look pretty blackened, it's time to get the oil hot. Pour enough avocado oil to completely coat the bottom of the frying pan to a depth of around ¼" or so. And get it hot. Basically, when the oil is starting to smoke and you're worried about it spontaneously bursting into flames, you've got it hot enough. But you know, don't let it actually flash; that'd be bad (I've had that happen once from losing attention.) If you can "smell" that heat, turn it down or remove from heat source, then put it back on the heat when it's time to fry.

When the peppers are done roasting and you've peeled them, they are stuffed with both cheeses, rolled up, and "breaded" in finely blended chicarrones.

After the breading process, the last thing before frying is whipping the egg whites. Add a dash of Cream of Tartar, and mix up. I use the whisk attachment on my KitchenAid and it works wonderfully.

Ingredients - this is PER PEPPER for both the peppers and sauce. Scale at your will. My wife and I usually eat two peppers each, so I require four to five times the below ingredients (with the exception of the avocado oil) per time I cook. 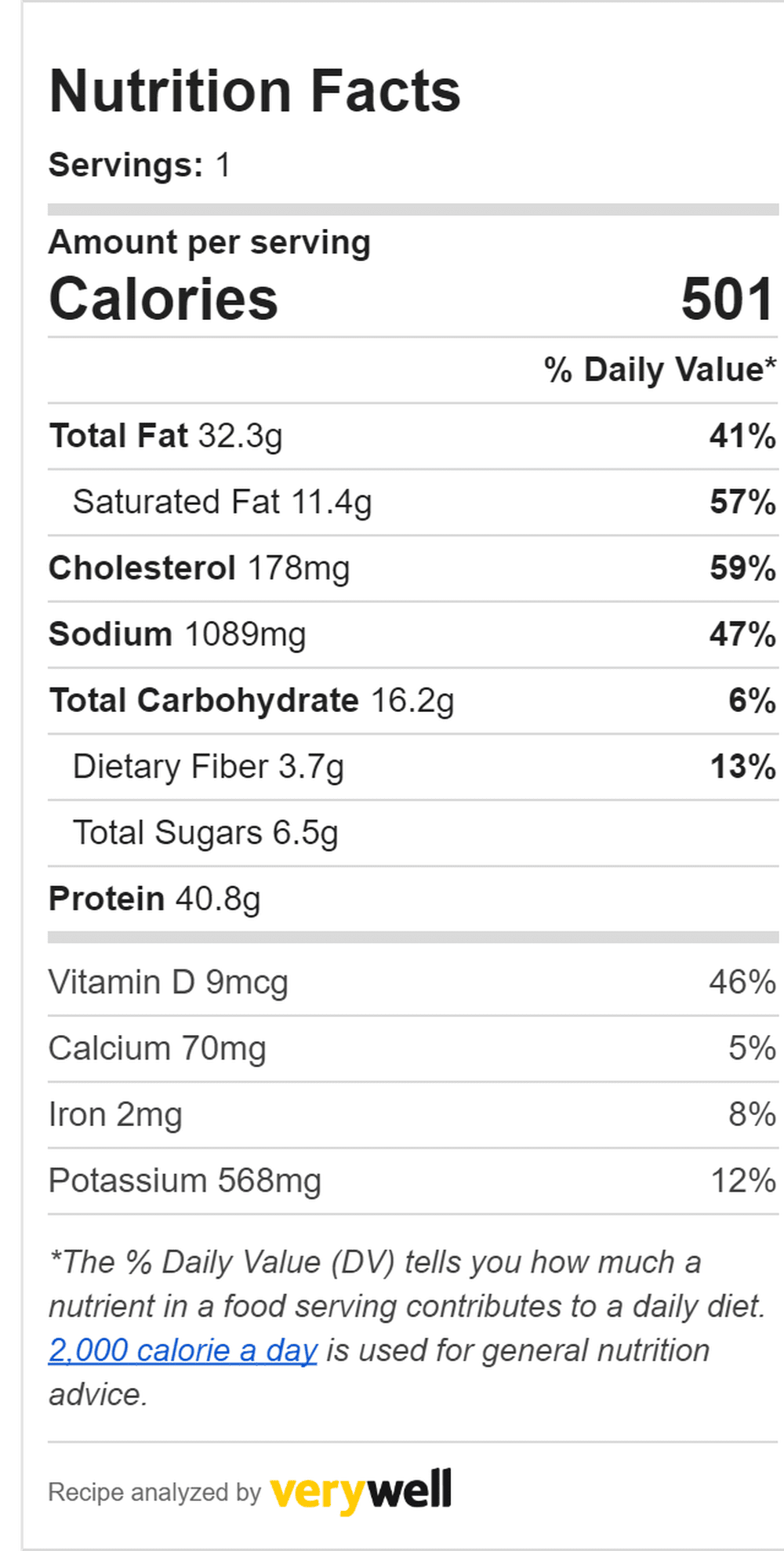 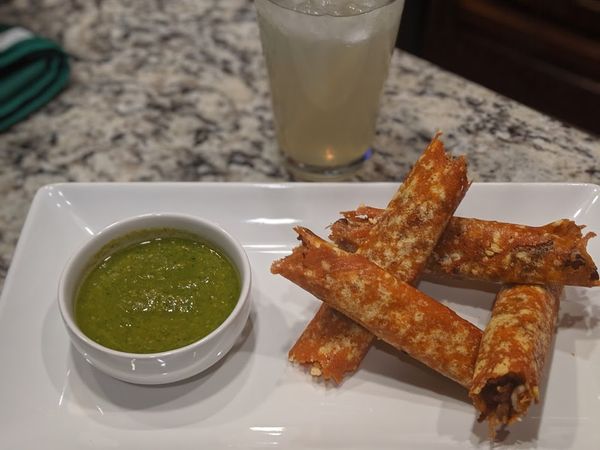 This is a multi-stage process. First, you have to create carnitas, and to do it right is super easy, but not very fast. Don't figure this time into your taquitos 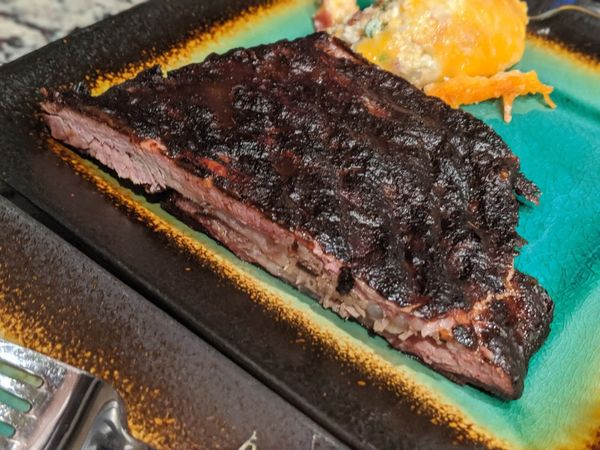 I, like many other people am a fan of fall-off-the-bone ribs. I know that won't ever win a Kansas City Barbecue Society event, but I make food for me, not